The Body of Mary 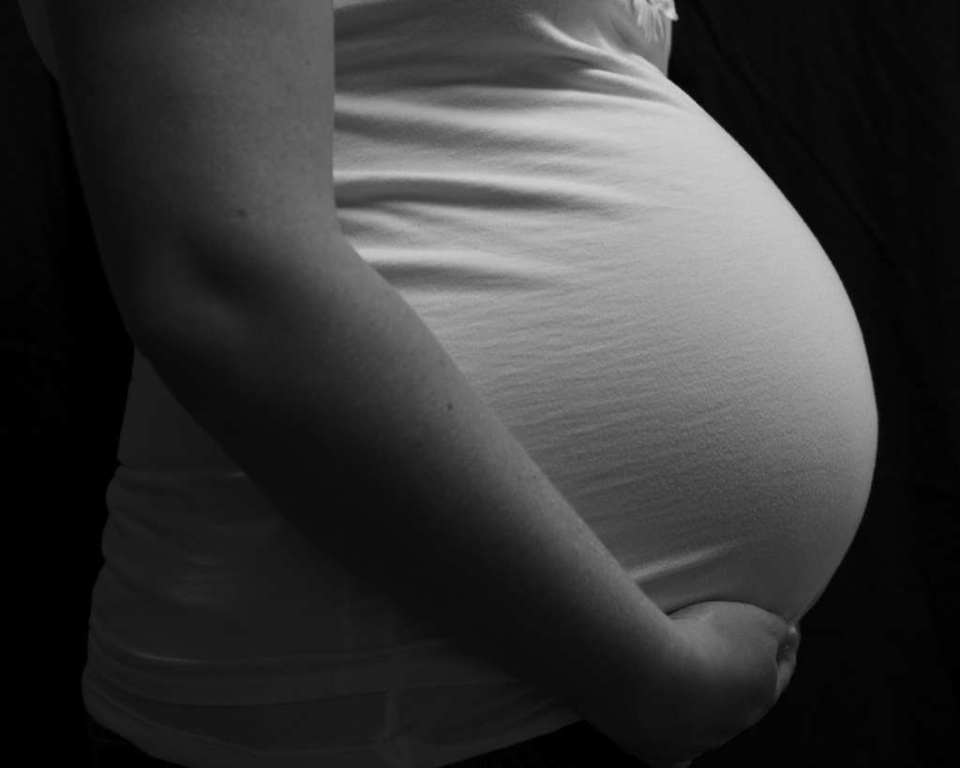 “This is my body, broken for you.”1 Hours before his death, Jesus took this ancient meal, a celebrated memorial of freedom from enslavement, and reimagined it. It was now to be a celebrated memorial of the freedom of all people through his whole-self sacrifice. In a way, they echo the very words of his mother spoken more than thirty years before. “I am the Lord’s servant,” Mary answered. “May it be to me as you have said.”2

When a woman says yes to motherhood, she says yes to whole-self sacrifice. She says yes to the physical devastation that comes with having your body pulled, pushed and stretched from the inside out for months on end. She says yes to a twisted, life-long dance with moments of gut-wrenching low notes and soft, floating highs. Motherhood requires an exhausting balance of delicateness able to support the fragile and yet brute strength needed to defend and endure. In essence, saying yes to motherhood is saying “This is my entire self, broken for you.”

In Mary, we see the embodiment of “offering oneself as a living sacrifice.” We see a renewed mind open to the unknown will of God beyond our finite terrestrial understanding.3 In her words, we hear an understanding of God’s will freed from the tangles of our cultural norms. In our world, the rich and powerful are considered blessed. In our world, royalty gives birth to royalty. In the culture of the kingdom of God, however, the humble are revered and kings are born from the wombs of unknown commoners.4

But, Mary had no idea what indeed she was saying yes too. There was no “What to Expect When You are Expecting a Fully God Fully Human Baby” book. She gave birth in a barn while on the run. The government wanted her son dead. The religious leaders would eventually want the same. He went missing when he was a tween and thought his parents were crazy for wondering where he went. He could make alcohol miraculously. Imagine if your teen could do that? (And, by the way, it seemed like when they ran out of wine at the wedding that Mary immediately knew that Jesus could fix it. How did she know that? Had she had him make some miraculous wine before? Hmmm…)

His ministry of mercy and grace toward everyone else would lead to years of stress and sorrow for her. All over the region she watched as crowds adored him while others despised him. Some said he was a prophet and others said he was a drunk. The most powerful among them plotted his death, while the most vulnerable washed his feet. She watched as he was tortured and she witnessed his final breath.

On this side of the cross the words “I am the Lord’s servant. May it be to me as you have said,” should drop with ominous weight. Self-sacrifice is a dense and unwieldy burden. It leads to healing through a broken body and cleansing through shed blood. In the often and unfortunate shallowness of our holiday season, our pristine nativity scenes fail to truly tell not only the story of the baby in the manger, but they fail to encapsulate the reality of the young mother who months earlier laid down on an altar of obedience to God and offered herself as a living sacrifice.  May the words of Mary be our words, but as with birth, may we be filled with joy and yet labored by the weight of their glory.